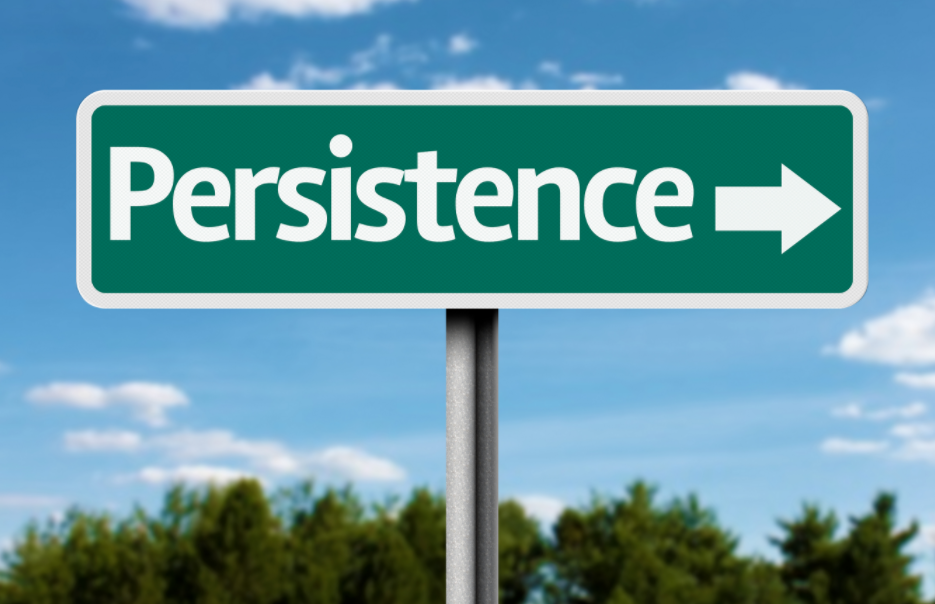 To have persistence of holograms in your scene, you have something called spatial anchors. A spatial anchor allows us to have to most accurate positioning for holograms. It also helps to to translate between the HoloLens coordinates and the real-world coordinates. In combination with the spatial anchor store you are able to share these coordinates between instances of the application and even over multiple devices. Adding a spatial anchor is nothing more than adding a component called WorldAnchor. You do not have to worry about performance since WorldAnchor is very cheap. But as soon as a WorldAnchor is set it is not allowed anymore to move the hologram. When you need to move the hologram, you will need to remove the WorldAnchor before the move and add it after again.

When you use multiple scenes in your Unity project each containing a separate camera you will notice that activating a new scene will actually restart the HoloLens at a new location. The position and rotation of the camera will be different from the previous scene. Sharing holograms across these scenes by using only their coordinates will cause holograms to appear at different locations depending on the start point of the camera in that scene. Could persistence helps us out?

Indeed it can! Persistence also allows us also to maintain hologram positions across scenes. I wrote a small class which you can cooperate in your project.

We use a singleton pattern for the class GlobalStorage. An instance of such a class will reside across scenes. This allows us to have certain values stored which will be available in all scenes. Think of the last state we are in. In this class we use the spatial anchor store class named WorldAnchorStore. The problem with WorldAnchorStore is that you need to get asynchronous an instance of the class. Before you can use the store we need to be sure that it is loaded and ready. That means that any code depending on storing or retrieving world anchors needs to know when it is ready. As soon as an instance of GlobalStorage is created an instance of WorldAnchorStore is requested. When it is loaded the method AnchorStoreReady is called which stores the spatial anchor store as a property.

The GlobalStorage class also provides an event called OnStoreLoaded which is called when the store is ready. By subscribing to that event your code knows when it is able to store and retrieve world anchors.

Now you are able to store and retrieve hologram positions across scenes.